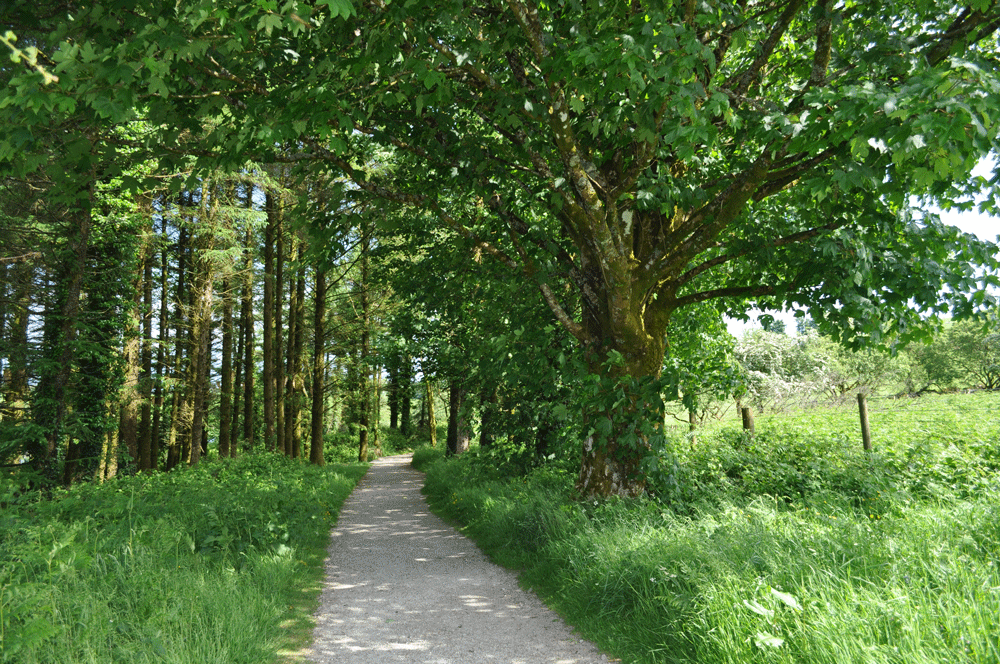 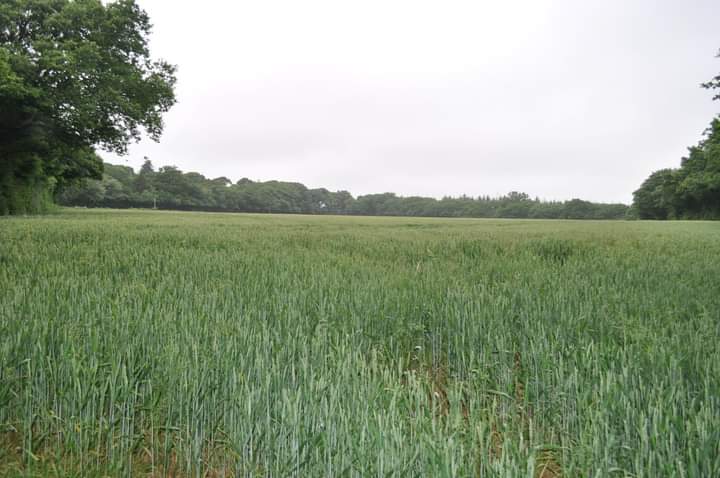 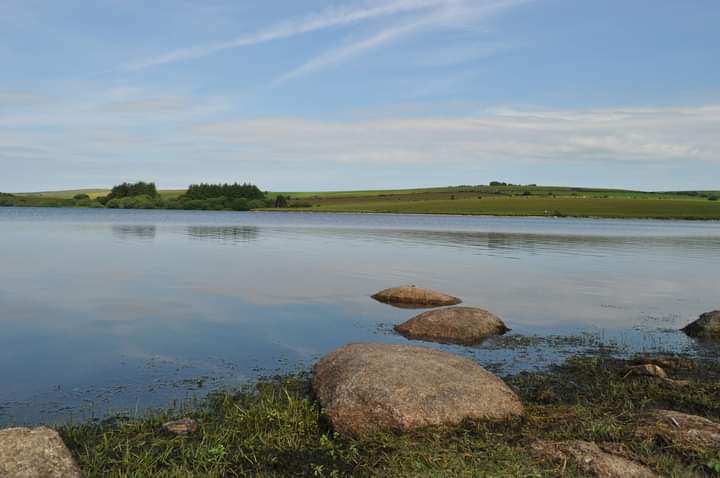 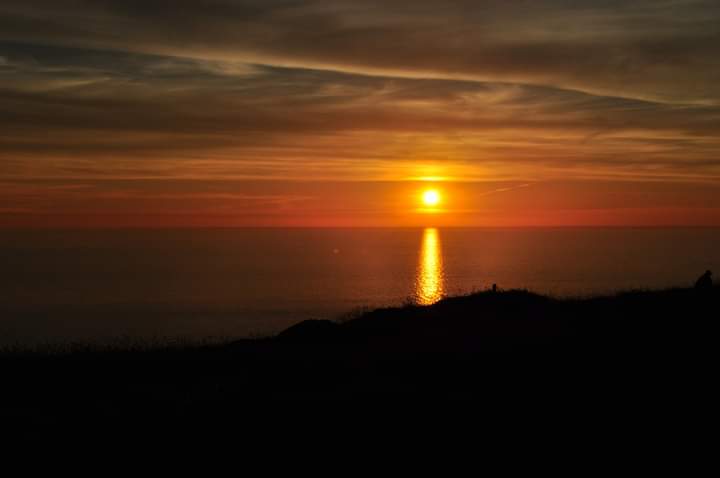 Psychological trauma can leave you struggling with upsetting emotions, memories, and anxiety that won’t go away. It can also leave you feeling numb, disconnected, and unable to trust other people.

Traumatic experiences often involve a threat to life or safety, but any situation that leaves you feeling overwhelmed and isolated can result in trauma, even if it doesn’t involve physical harm. It’s not the objective circumstances that determine whether an event is traumatic, but your subjective emotional experience of the event. The more frightened and helpless you feel, the more likely you are to be traumatized.

Emotional and psychological trauma can be caused by

• One-time events, such as an accident, injury, or a violent attack, especially if it was unexpected or happened in childhood.

• Ongoing, relentless stress, such as living in a crime-ridden neighbourhood, battling a life-threatening illness or experiencing traumatic events that occur repeatedly, such as bullying, domestic violence, or childhood neglect.

• Commonly overlooked causes, such as surgery (especially in the first 3 years of life), the sudden death of someone close, the breakup of a significant relationship, or a humiliating or deeply disappointing experience, especially if someone was deliberately cruel.

• Coping with the trauma of a natural or man made disaster can present unique challenges even if you weren’t directly involved in the event. In fact, while it’s highly unlikely any of us will ever be the direct victims of a terrorist attack, plane crash, or mass shooting, for example, we’re all regularly bombarded by horrific images on social media and news sources of those people who have been. Viewing these images over and over can overwhelm your nervous system and create traumatic stress.

Whatever the cause of your trauma, and whether it happened years ago or yesterday, you can make healing changes and move on with your life.

Childhood trauma and the risk of future trauma

While traumatic events can happen to anyone, you’re more likely to be traumatized by an event if you’re already under a heavy stress load, have recently suffered a series of losses, or have been traumatized before—especially if the earlier trauma occurred in childhood. Childhood trauma can result from anything that disrupts a child’s sense of safety, including:

Experiencing trauma in childhood can result in a severe and long-lasting effect. When childhood trauma is not resolved, a sense of fear and helplessness carries over into adulthood, setting the stage for further trauma. However, even if your trauma happened many years ago, there are steps you can take to overcome the pain, learn to trust and connect to others again, and regain your sense of emotional balance.

We all react to trauma in different ways, experiencing a wide range of physical and emotional reactions. There is no “right” or “wrong” way to think, feel, or respond, so don’t judge your own reactions or those of other people.

Your responses are NORMAL reactions to ABNORMAL events 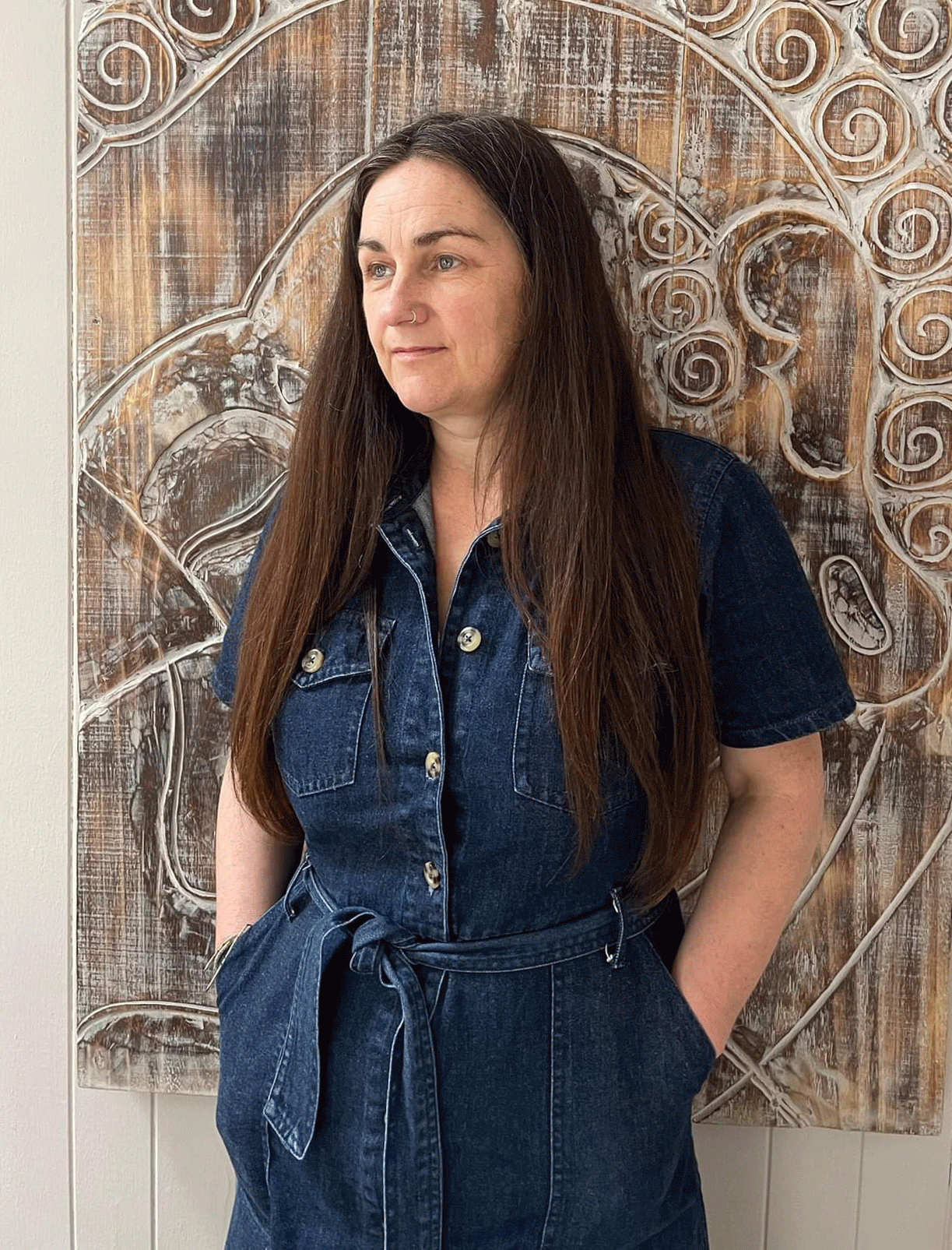 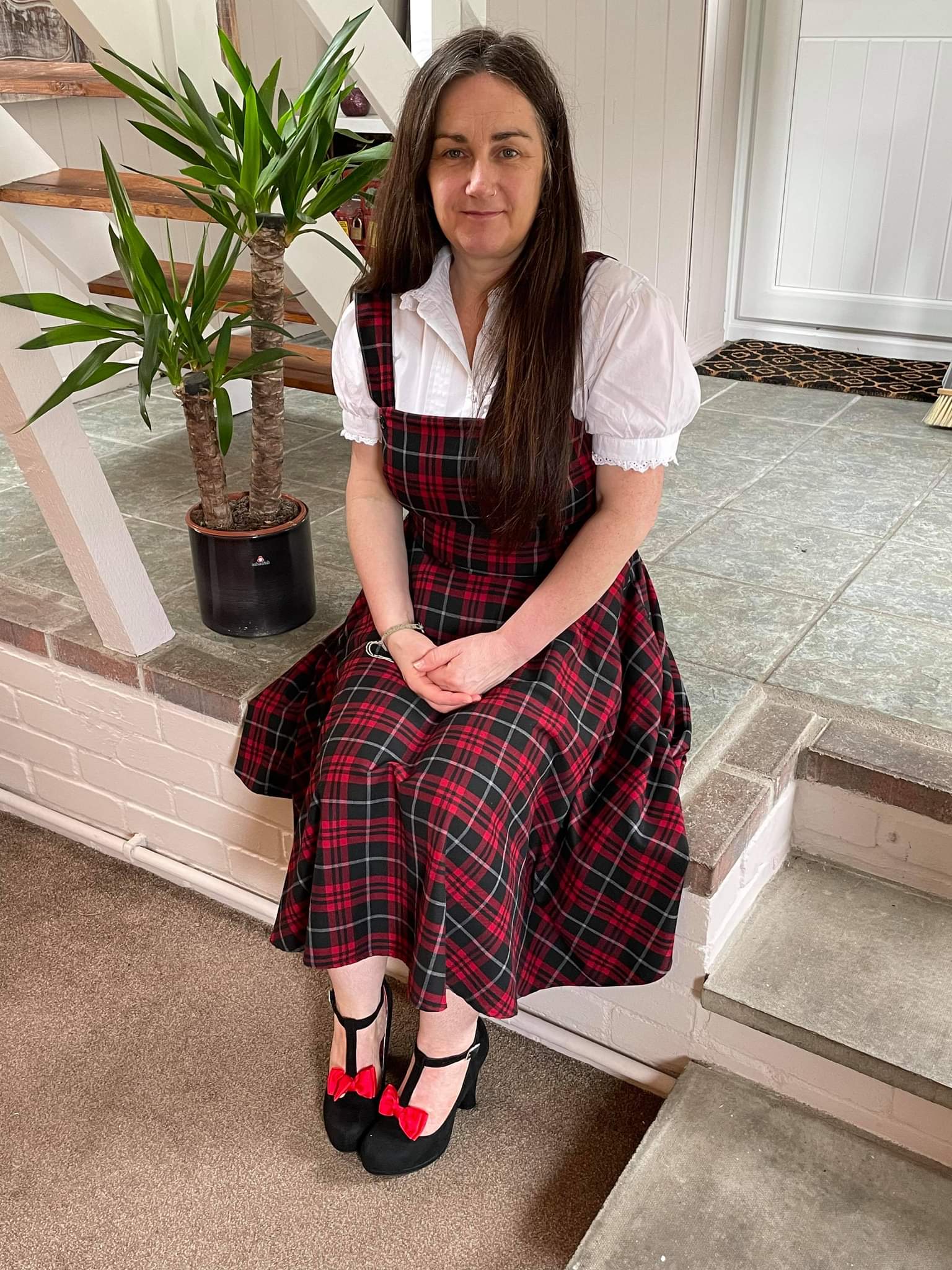 “I use my knowledge and expertise to help clients consider new ways of viewing the world and offer guidance on ways they may consider towards changing their behaviours.”

“I have finally learnt to accept myself for who I am and how I look. Thank you Maggie”.

“Through expressive play I was able to break down the barriers, Maggie has helped me to be open and accept more things”.

“The way Maggie uses colour to explore emotions, this way of working has given me new insight”.

“It's been a refreshing journey”.

“Maggie helped in so many ways, but the one thing that stands out is the mirror. I'm now able to look in the mirror and see a positive me”.

“Weight is just a number, it's what I see and feel that counts. Thanks Maggie for giving me new found confidence”.

Through my own volunteering and observations, I have seen a real need to provide affordable counselling for young people. To facilitate this, Space to Breathe Therapy have set up a ‘pay forward’ fund to enable our young people to have access to subsidised or free counselling. If you would like to help with this cause, please click the button and donate whatever you can afford. Every donation will go towards subsidising counselling sessions for our most vulnerable people.